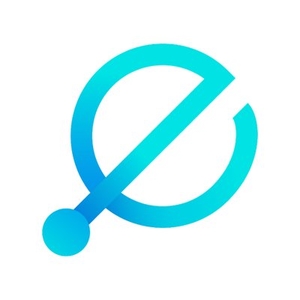 EnterCoin was built as an alternative payment solution for the financially excluded communities. Entercoin claims to be one of the first tokens that can be used as an alternative currency for regulated peer to peer transactions in the Middle East, North Africa and South-East Asia. ENTRC is a ERC20 compliant token in the Ethereum blockchain.