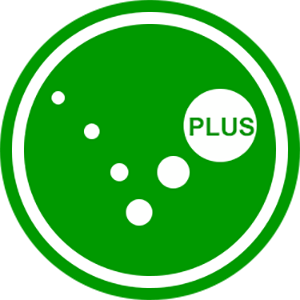 VirtaCoinPlus is a PoW/PoS cryptocurrency based on the X11 algorithm. It's the newer version of VirtaCoin which was launched back in July 1, 2014. However, due to lack of developer support and constant technical problems affecting the coin including the most recent broken blockchain issue, the VirtaCoin community decided to create a more promising version of the older coin.